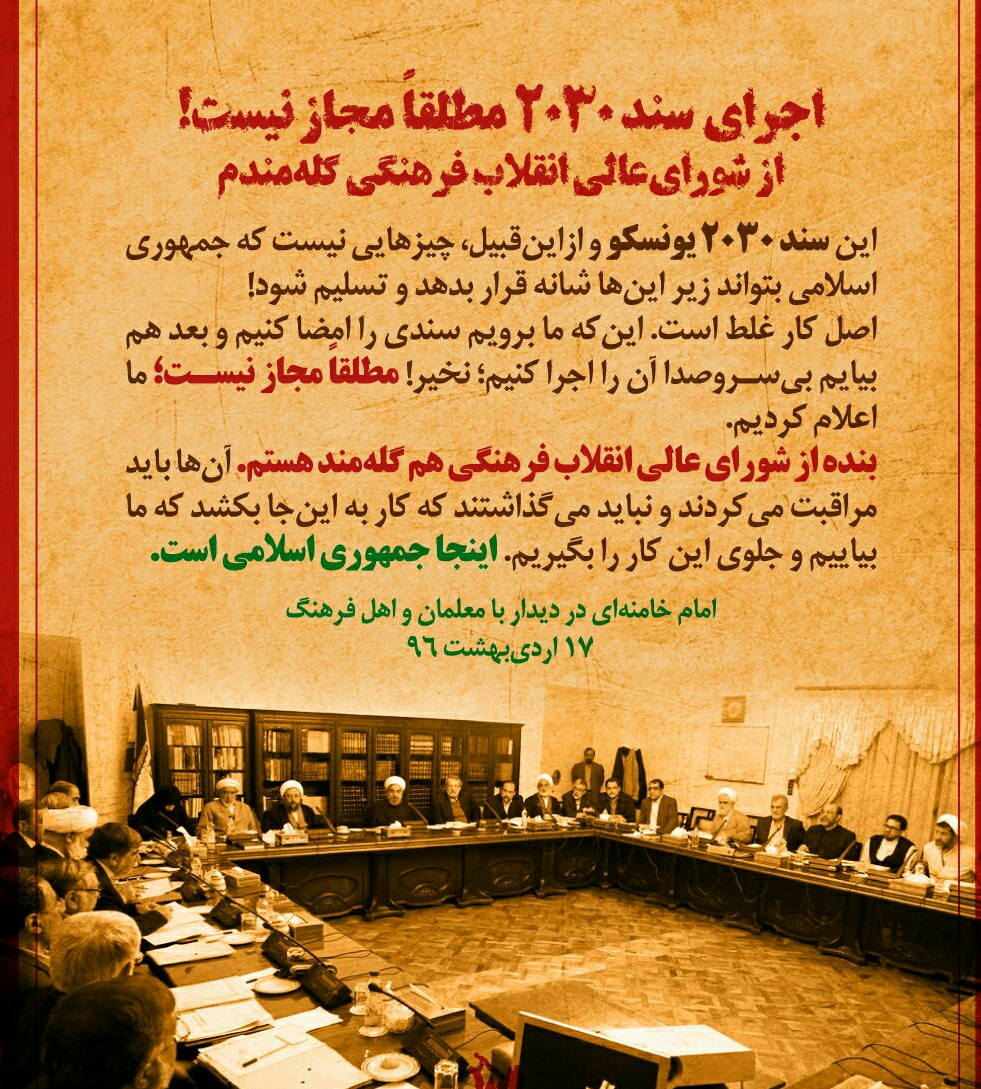 I am a woman of peace

من زن با ایمانی هستم  I am a Woman of Faith


وقدرت و نیروی من ناشی از  And from my faith

من باهوش و دانا هستم  I am intelligent and wise

“Hand in hand, we will achieve higher standards for future”

while in many countrise in the persion Gulf region.women"s political participation is considered as an insult and the justification is declared as though the women"s vote is obscene and they are ineligible for judging cadidate; in Islamic Republic of Iran a woman symbolisez as the most influencial one in political social and cultural affairs.

we are seeing the formation of a new pattern of life style based on Islamic point of view in Iran، whichhas a new definition in moslim woman"s social participation in comparison to what is presented in European and Western   communities.

At present،67% of Iranian women have college degrees and are widely working in various social،political and calturalfields. According to the constitution of the Islamic Republic of Iran،there is no prohibition on women"social and political participation.Women"s electoral vote is always admired in Iran and that"s because of the theire growing impact on nurturing future generations.

It is noticible Islamic covering has never been a limitation for Iranian women"s activities.

Fandamentaly،family is the based of calture  so، It seems  we need a system of goverment to improve the Islamic role model of a women as a human being in society and as a mother in the family.